THANKS TO ALL WHO CAME OUT! Photos on Facebook page! 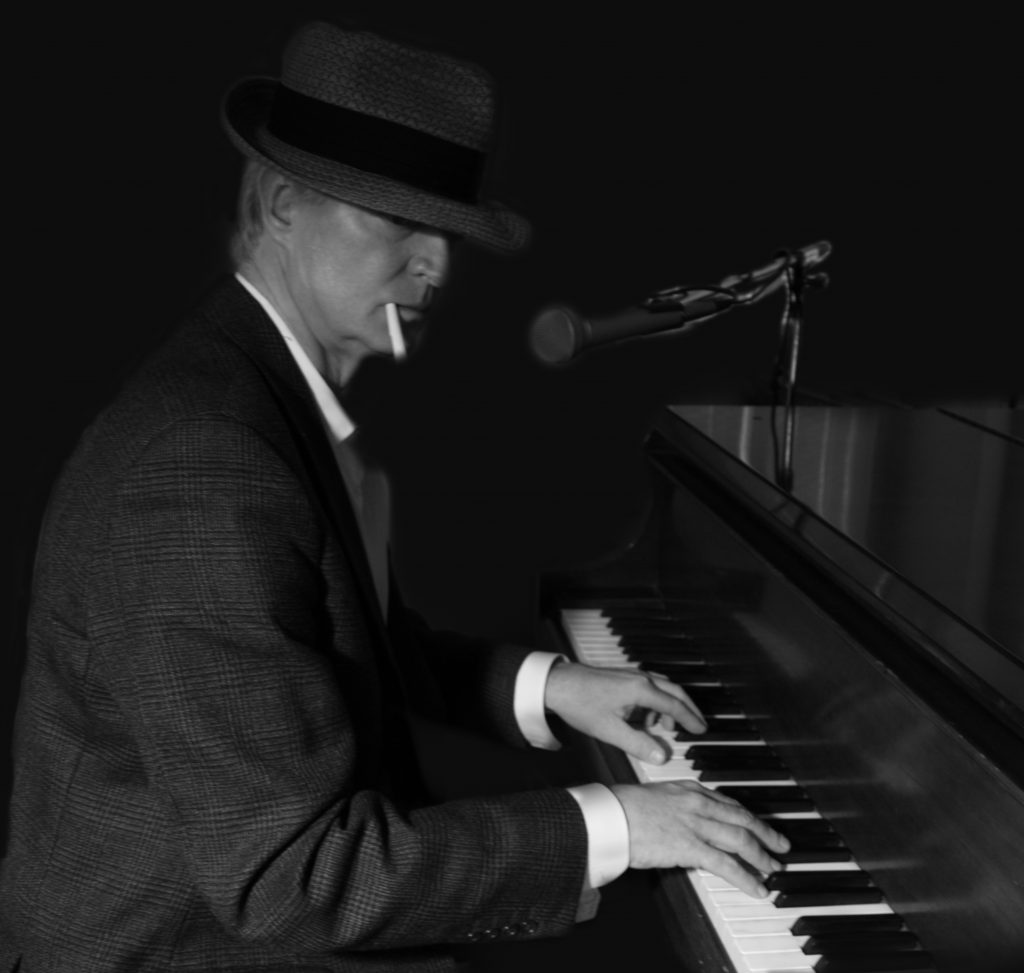 Singer, songwriter and pianist Doug Edmond is an independent roots/adult alternative artist. This year he will be performing with his band mates Mitch Dorge (of Crash Test Dummies fame) on drums, Alasdair Dunlop on bass, Bill Spornitz on sax, and Rubin Kantorovich on guitar. They will be paying tribute to Tom Waits, reflecting Waits’ divergent styles and wealth of material fused to Edmond’s own new tunes influenced by Waits.Edmond’s first album, Between the Shadows and the Light, moves through a number of genres and influences, with a strong sense of Bob Dylan and Van Morrison present. Following that was the critically acclaimed Christmas album Starry Nights, featuring using his five-piece, the group Sweet Alibi and Lindsey White. He is currently working on his third CD with his Juno award-winning drummer and producer Dorge.